This year's Annual Awards Banquet was held on Sunday, January 17, 2016 at the Crystal Sky Banquets, in La Grange, Illinois with 45 members in attendance.  At $12 per person for dinner, it was a real deal!  Cocktails were available beginning at 2:00PM and a delicious, family-style meal was served at 3:00PM.  ​After dessert, President Guy Morice presented awards for 100% attendance to Ed Kedzie and some special awards.  Dennis Szarzynski and his 1970 Dodge Super Bee received the 2015 for "Car of the Year" award.   Jim Harland received the 2015 "Rookie of the Year" award.  Dennis and Peggy Szarzynski received the 2015 “Members of the Year” award. 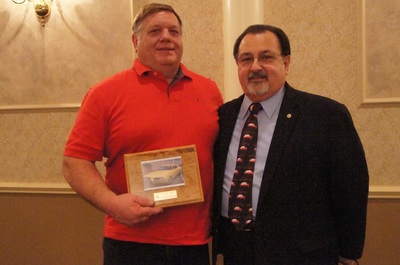 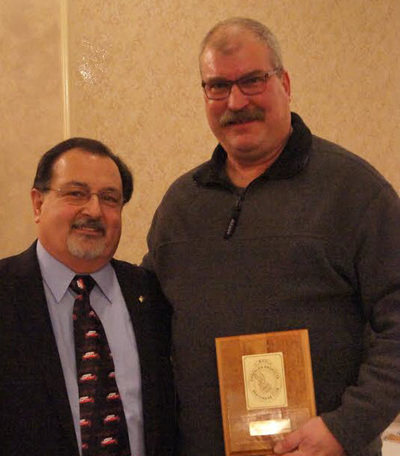 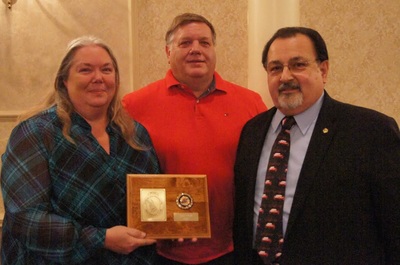